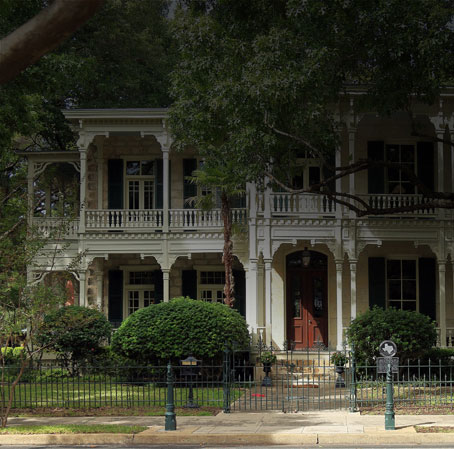 Find Your Home or Condo's Value in Today's Market, For Free.

Homes For Sale in Mansfield, TX: How Much House Can You Really Afford?
As you prepare to buy a home, one of the most important questions to answer is how much house can you actually afford. The answer is largely dependent on your current income and credit standing, but there are certain steps you can take to increase ...
Read More 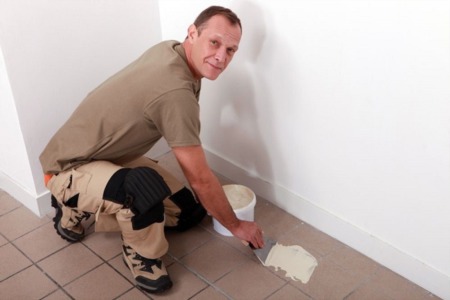 Homes For Sale in Plano, TX: Upgrades that Can Bring Down Home Value
Home renovations, additions, and upgrades are generally done to improve the home’s form and function. When done right, even a simple update can raise the home's value significantly. However, not all improvements are created equal. While some ...
Read More 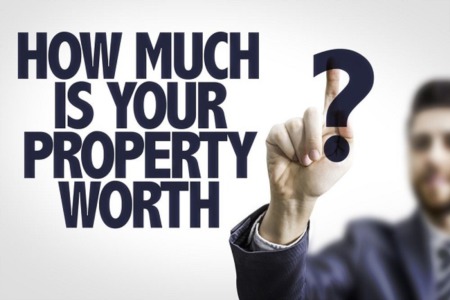 Frisco Real Estate: 7 Factors that Affect the Value of Your Property
A Frisco real estate property is a valuable asset, but that value can be influenced by many factors. Of course, the quality of the home construction and the layout of the house itself are important, but if you’re planning to sell your home and ...
Read More
View More From Our Blog 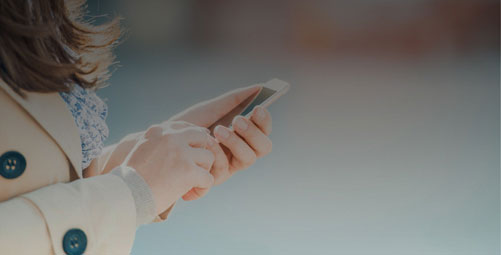 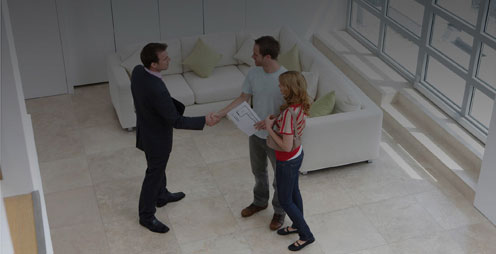 Use our state-of-the-art property search, including an interactive map search, to find homes for sale in Ft. Worth, San Antonio, TX. These listings are updated daily from the MLS.

Or, use our Community Guide to help you in your search for Ft. Worth, San Antonio real estate listings. Our community searches will keep you up to date with the latest properties in the areas you are interested in.

And, for your convenience, be sure to register for a free account to receive email notifications whenever new homes for sale come on the market that match your specific criteria, and save your favorite properties for quick and easy access whenever you need — it's fast, easy, automatic and FREE! With a Property Tracker account, you'll be among the first to know about the newest homes for sale in Ft. Worth, San Antonio, TX.

More About Dallas/Fort Worth

The state of Texas is simply huge. At more than 261,000 square miles. Texas is second only to Alaska as the largest state in the U.S. in total land area. Located within the vast state is the Dallas-Fort Worth Metroplex area — or DFW as it’s known locally. The DFW area is home to a large population, as well. According to the 2016 U.S. Census. Dallas-Fort Worth had a population of sightly more than 7.2 million people, giving it the distinction of being the largest metropolitan region in the state of Texas and the fourth-largest in the entire United States. In fact, in 2016, DFW rose to the top of the list of cities in year-over-year growth in population.

DFW is also the economic center of the area referred to as North Texas and in recent years became the fourth-largest metropolitan economy in the U.S., surpassing sister city Houston, its oil-rich neighbor roughly 250 miles to the south. Fueled by consistent growth in booming industries such as telecommunications, banking and finance, healthcare and medical research just to name a few, DFW is ranked only behind New York City, Los Angeles and Chicago as the largest employment center in America. The metropolitan job estimate is currently pegged at over 3.55 million. In addition, DFW has earned the distinction of being the major headquarters of 22 Fortune 500 companies, ranking behind New York City and Chicago. Home to well-known mega-companies like American Airlines, competing Southwest Airlines, Bank of America and Texas Health Resources, DFW also enjoys the title of the largest information technology (IT) industry base in the state of Texas and is sometimes referred to as the Silicon Prairie, in deference to the IT hub, the Silicon Valley region in California.

When it comes to enjoyable living, the DFW metro area offers the proverbial “best of both worlds’ — featuring the vibrancy of big-city life combined with the slower-paced environment found in the surrounding suburbs. Never a city to forget its cowboy roots, visitors to the Dallas-Fort Worth area will also find an eclectic mix of “all things Texas” along with a number of popular, trendy bars, restaurants and retail shopping. In addition, the DFW metro area is home to a number of professional sports teams including the world-famous, Dallas Cowboys, dubbed “America’s Team” by football pundits. Plus, the Dallas Mavericks NBA basketball franchise is a fan favorite, in part because they are owned by billionaire businessman Mark Cuban of recent “Shark Tank” reality television fame.

U.S. News & World Report regularly looks at 100 metropolitan areas throughout the United States to rank the most popular places live. The criteria include quality of life, the status of the employment market, and residents’ desire to want to live there. The DFW Metroplex was recently ranked #15 in Best Places to Live and #11 in Best Places to Retire.

Parents with children are drawn to the DFW area because of its abundance of good schools. The Metroplex offers 355 public elementary, middle and high schools – in addition to 401 private schools from which to choose. And, U.S. News & World Report has recognized 53 area high schools in their list of Best High Schools in America. Higher education is also well-represented, with the Dallas-Fort Worth area offering 14 colleges and universities.

Statistically speaking, the housing market in the DFW Metroplex is among the busiest and fastest growing in the U.S. The availability of jobs in a variety of industries have attracted more professionals to the region and that’s not only spurred new-home construction but has pushed rental rates in the downtown areas higher, too. And while average home prices have risen steadily in recent years, they still are a little lower than the average across the country.

Located roughly 275 miles almost directly south of Dallas-Fort Worth is the historic old city of San Antonio, TX. It was founded as a Spanish church mission and colonial trading outpost in the year 1718 and in 1731, San Antonio became the first chartered settlement in Texas and the oldest municipality in the area.

Known for its special Texan heritage, the city is probably best remembered as the site of the Battle of the Alamo in 1836, during the war for Texas’ independence from Mexico at the time. The Alamo still stands today, as a reminder not only of the 18th century Spanish mission but for its place in history honoring the memory of the brave Texans that fought and died for their independence.

Today, San Antonio is ranked as the seventh largest city in population in the country, and the second most populous city in the state of Texas. As one would imagine, this remarkable growth peaked just a few short years ago when San Antonio was recognized as the fastest-growing among the ten biggest cities in the U.S. during the first decade of the new century.

San Antonio is comprised of a land area of roughly 465 square miles and has a current estimated population of slightly under 1.5 million people.

The San Antonio area is a popular attraction for visitors and residents alike. Built along the beautiful San Antonio River, the now-historic River Walk extends 15 miles with approximately 5 miles meandering through downtown San Antonio. The River Walk is lined with a variety of retail shops, restaurants and bars and is often referred to as “The American Venice,” a reference to the canals and waterway attraction in Venice, Italy. Throughout the River Walk you’ll see the sights, sounds, flavor and decor of Native American influence, Old Mexico and, of course, the Wild West that mesh together to make this part of the Texas landscape so unique. Tourism experts estimate more than 20 million visitors come to San Antonio each year, making it one of the most popular destinations in the state of Texas.

The age of the population in San Antonio is relatively young. The median age of people living in the city is 32 years old, with slightly more than 70% of the total population being 44 years old or younger. The median income for a San Antonio household is a relatively modest $36,214 while the median family income is $53,100.

With a very diversified and varied economy, San Antonio enjoys a gross domestic product (GDP) in the metro area of an estimated $96.8 billion, ranking it 4th in the list of Texas cities and the 38th largest in the nation. The city is headquarters to six Fortune 500 companies, among them such notables as Valero Energy, NuStar Energy and insurance giant USAA.

The San Antonio housing market continues to mirror the rest of the more popular and populous cities in Texas and has grown substantially in recent years. The median sales price of a single family residence in San Antonio is $232,000, according to Zillow. In addition. Zillow reports consistent appreciation among most San Antonio homes in the 7-7.5% range per year in recent years.

Thanks for visiting NuHomeSource.com, home of exquisite properties and excellent service.